If you’re been wondering if whipped cream is keto-friendly, you’re in luck because you CAN easily make a keto whipping cream that’s no carb and only takes 5 minutes to make!

Since no sugar whipped cream is essential carb-free, it’s become a quick and easy vanilla mousse-like dessert for the low carb and keto crowd.

The uses for keto whipped cream are truly unlimited, whether you add it to keto chocolate mousse, keto pumpkin pie, put it on hot cocoa, or just thicken it and eating it as a dessert on its own, there’s seriously no shortage of recipes for stevia or Swerve sweetened whipped cream. 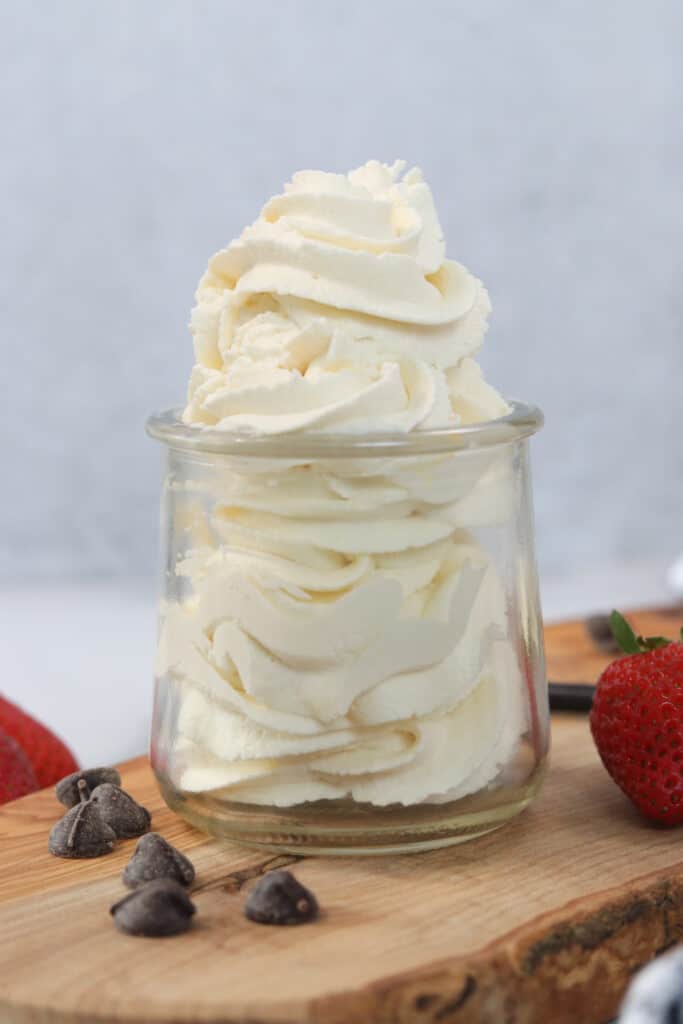 A printable recipe card is at the bottom of the post!

People who’ve never made a homemade keto whipping cream recipe don’t understand how delicious it is all on its own.

I truly don’t think anyone outside of the keto world gets that whipping cream IS a fabulous dessert all on its own! Whether someone is following a keto diet or not, sweet and whipping cream is an easy and delightful simple dessert you can customize in a snap. 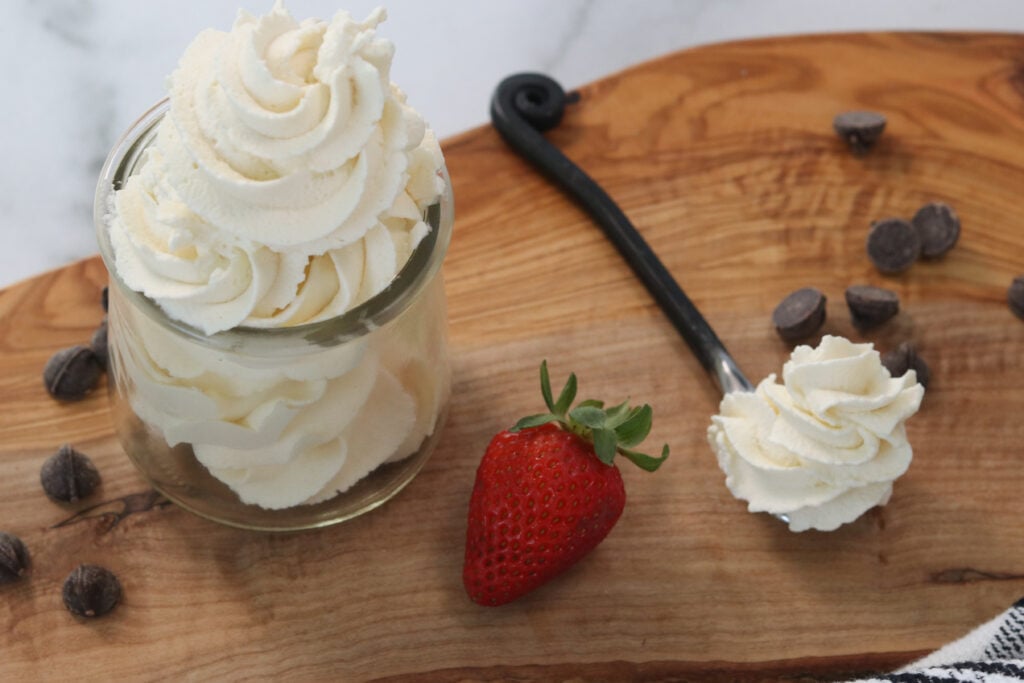 There are only 3 ingredients in this homemade keto whipping cream recipe, there’s seriously no excuses not to make it. The store-bought whipping cream is filled with stuff you don’t want to eat since it only takes 5 minutes to put together my guess is it’ll become a new favorite keto recipe.

The most popular keto sweeteners that can also be used to make keto whipped cream are:

Both erythritol and monk fruit can be swapped in most recipes 1:1 that call for granulated sugar. Whether I use Swerve brand erythritol or Lakanto monkfruit often depends on what’s in my pantry. I’ve experimented with both. If I HAD to pick my absolute favorite keto sweetener, it would be the Lakanto Monkfruit.

Stevia is another popular ketogenic sweetener, it’s MUCH stronger than erythritol, monk fruit, and regular granulated sugar. You CANNOT substitute it 1:1 in recipes. Personally, I like to save stevia for recipes that just use a pinch since in large quantities it takes on a bitter powdery taste.

Although, stevia is FANTASTIC in keto whipping cream!

Stevia instructions down below! 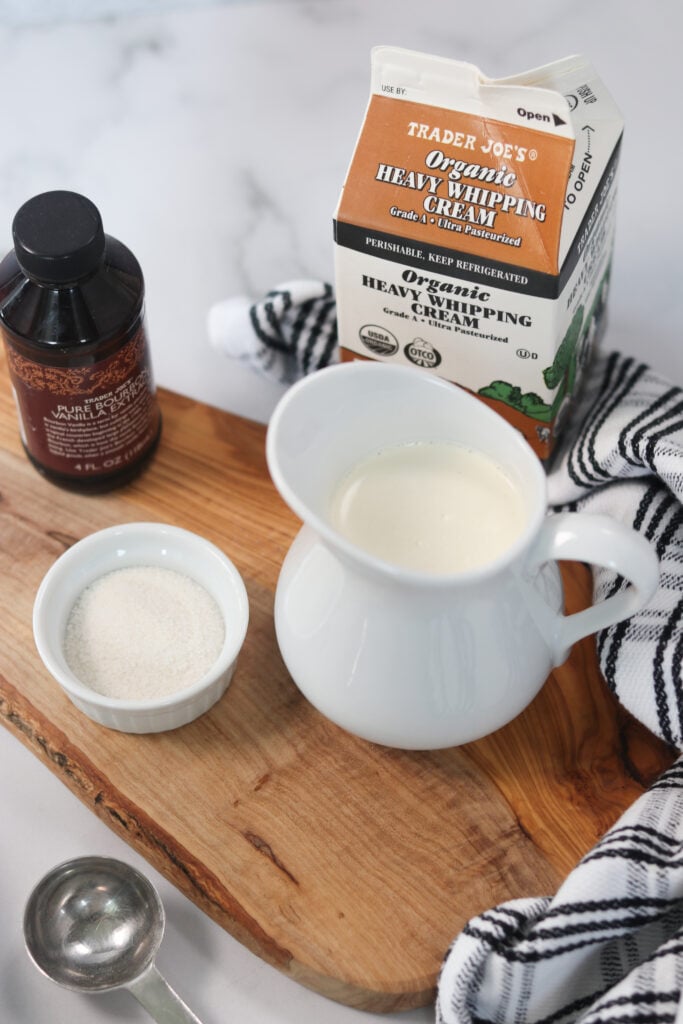 Here’s the quick and easy 5 minute no-bake recipe for keto and low carb whipped cream (well actually it’s no carb whipped cream), recipe notes about soft vs stiff peaks and how to use various keto-friendly sweeteners are included after the recipe.

With a handheld electric mixer or stand mixer, beat the whipping cream until soft peaks form, which will take about 2 minutes.

You can beat 1 more minute to create stiff peaks if you’re creating a keto whipped cream vanilla mousse. Be sure not to overbeat or you’ll start making butter.

It’s best to serve the keto whipping cream immediately, but it can be stored up to 2 hours in your fridge.

Recipe serves 4-8 depending on if this is being used as a dollop on top of another dessert or as a dessert on its own.

If you’d prefer not to worry about soft peaks, stiff peaks, or even worse, turning your low carb whipping cream into butter, one of my FAVORITE kitchen finds is a whipped cream dispenser that makes it perfect every time and works GREAT for storing the keto whipping cream for days instead of just 2 hours.

While making your own low carb whipped cream is easy, it is also very easy to over-beat your whipping cream. Make sure to read our whipped cream recipe tips before turning on your beaters.

What are soft peaks? Forming soft peaks means to beat the whipping cream until little cream peaks form when you pull the beaters out. The keto whipped cream is very light and fluffy at this point and just barely holds its shape.

Best with a whisk for about 2 minutes to form soft peaks.

If I’m making whipping cream more mousse-like to be a desert it’s self, I’ll be doing a little bit longer so it has a thicker consistency. This is called making stiff peaks as I did in the photos for this recipe.

Best with a whisk for about 2 minutes to form firm peaks.

Here’s a link to an article by Fine Cooking Magazine which shows images for soft peaks, medium peaks, and stiff peaks.

Essentially, how long you beat your keto whipping cream depends on what you plan to do with it. 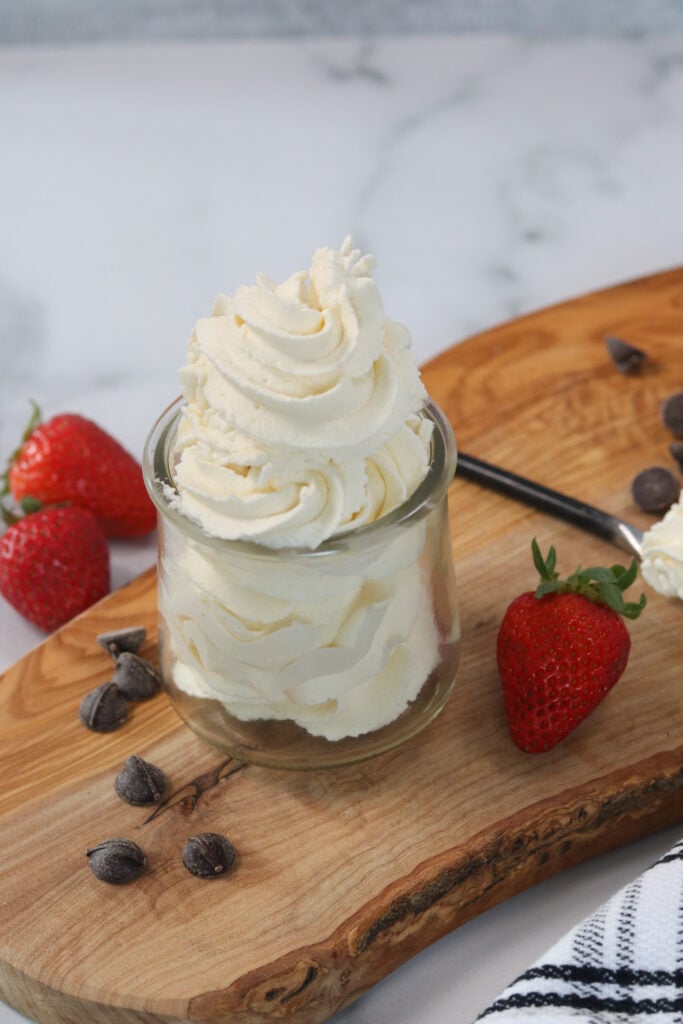 The no-carb whipped cream will keep in the fridge for up to two hours. It’ll seriously start to soften and lose its shape after that so you only want to make as much as you’re needing for a recipe.

If your plan is to make keto “mousse” then using a pastry bag and cupcake tip works wonders.

This is the exact set I have and the Amazon price is almost half the price as my local store charged! It also comes with 8 plastic pastry bags to get you started. It’s super cheap and seriously makes whipped cream, frosting, and mousse extra fancy.

Recipe serves 4-8 depending on if this is being used as a dollop on top of another dessert or as a dessert on its own.

The nutrional content is an estimate, data can vary by the ingredients you purchased.

Be sure to pin the recipe for later on Pinterest so you can get back to it! 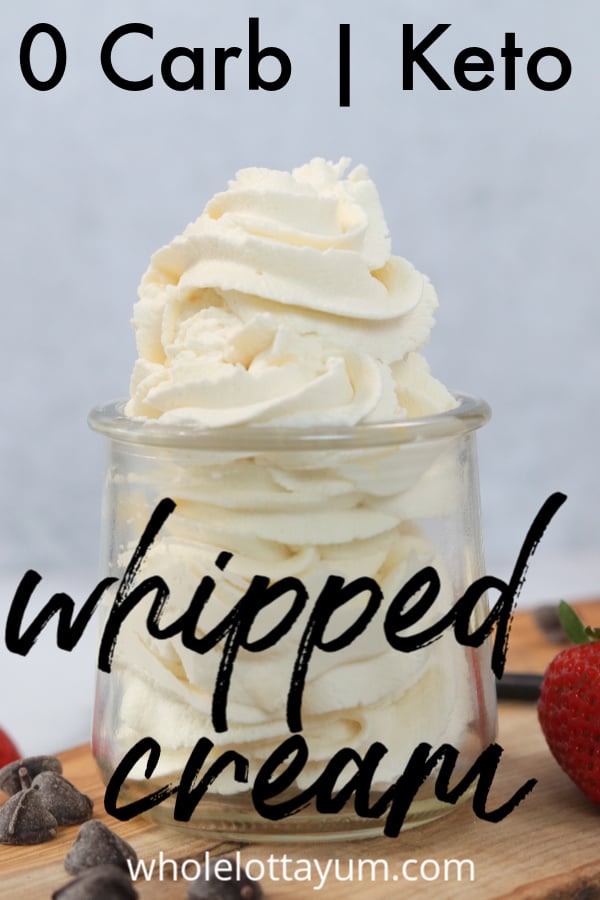 ⭐⭐⭐⭐⭐ Tap That Recipe Review Star! Be sure to leave a review after you make the recipe or just tap the star rating you’d give the recipe! Easy peasy!

? Show Us Those Photos! Be sure to upload your recipe photos on the Pinterest pin and tag us on Instagram at @wholelotta.yum! We LOVE featuring reader recipes! 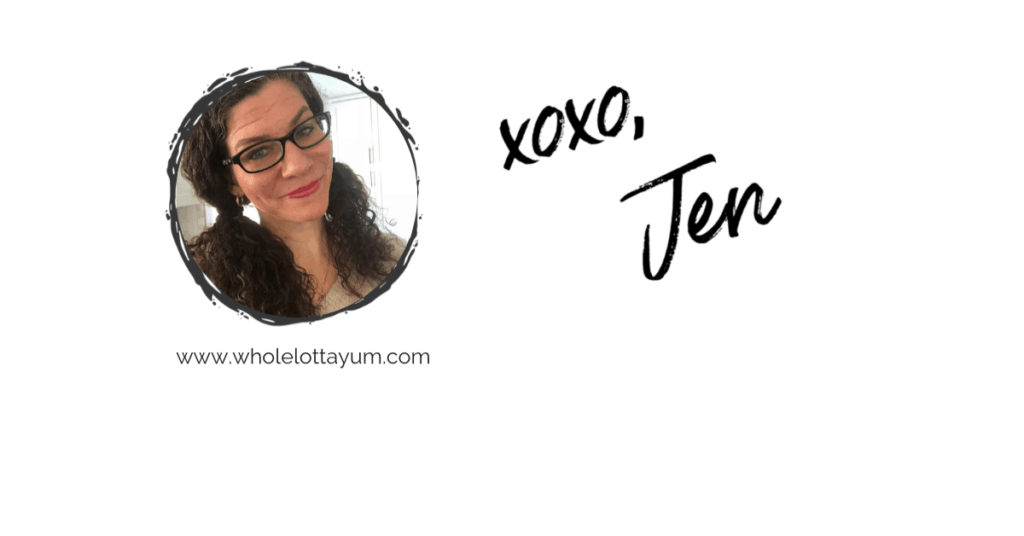 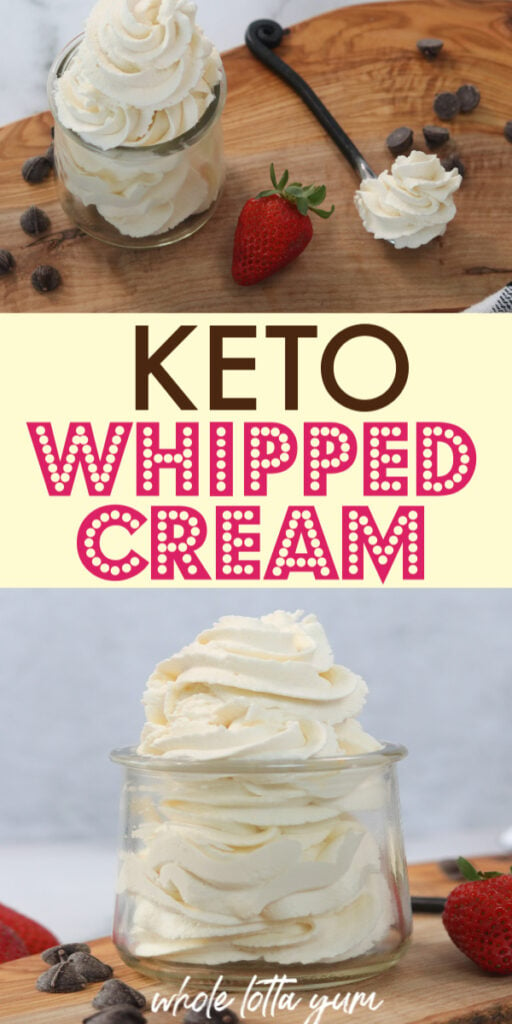 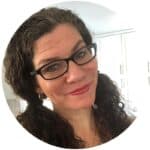 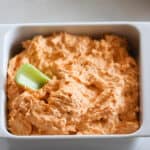 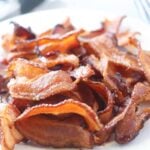 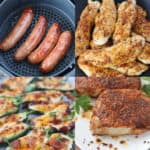 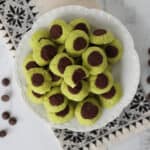 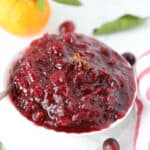 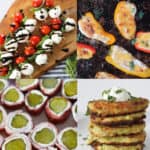